Arbequina is a variety of plant capable of adapting perfectly to the high density olive farming method, due to its strong characteristics of resistance and durability over time.

The plant owes its name to the area of ​​Ieridano di Arbeca in Spain, from which it comes. Sometimes it can also be found with other names, including Arbequí, Arbequín and Blancal.

Originating in Catalonia, where it is present for over 55,000 hectares, over time it has spread to the rest of Spain, especially in Andalusia. Precisely because of its adaptability to the method of cultivation of super-intensive olive trees, moreover, it has been planted in many other European countries and not only (France, United States, Chile, Portugal, Tunisia, Morocco, Australia and Argentina).

Regarding its characteristics, we can illustrate:

It is a plant with high fat yield that allows its olive oil to have an excellent yield, even with low stability. The yield of the Arbequina plant is high, especially as regards its resistance to serious diseases that can affect it in a light way such as tuberculosis, the maculation of the leaf and the verticillium. It is instead largely resistant to cold, which makes it ideal for growing olives with the super-intensive integrated system. 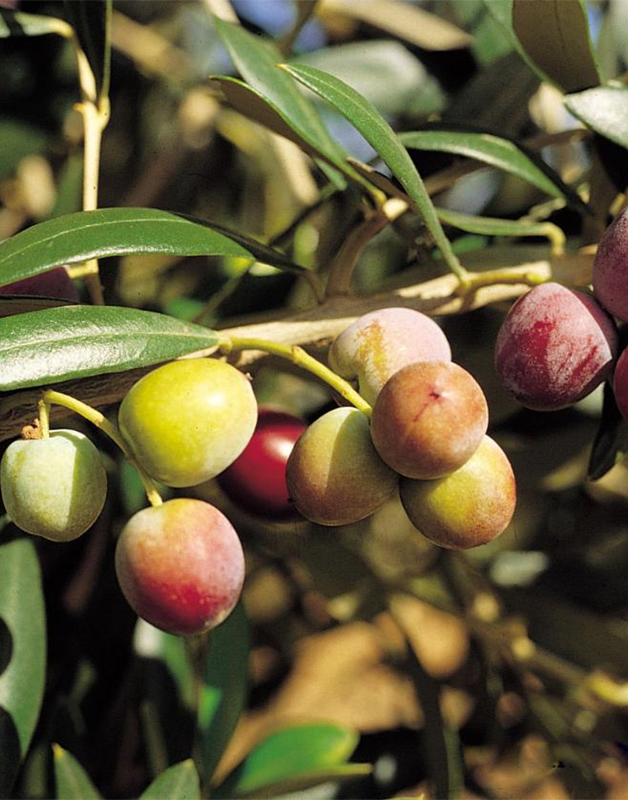 
Buccelletti, for the integrated system Livita Plus employs Arbequina olive trees from our mother plant located in Castiglion Fiorentino (AR) in Tuscany, certified by the National Research Council and Massa Spin-off, virus and bacteria free. All plants have a CAC certificate (Conformitas Agraria Communitatis). 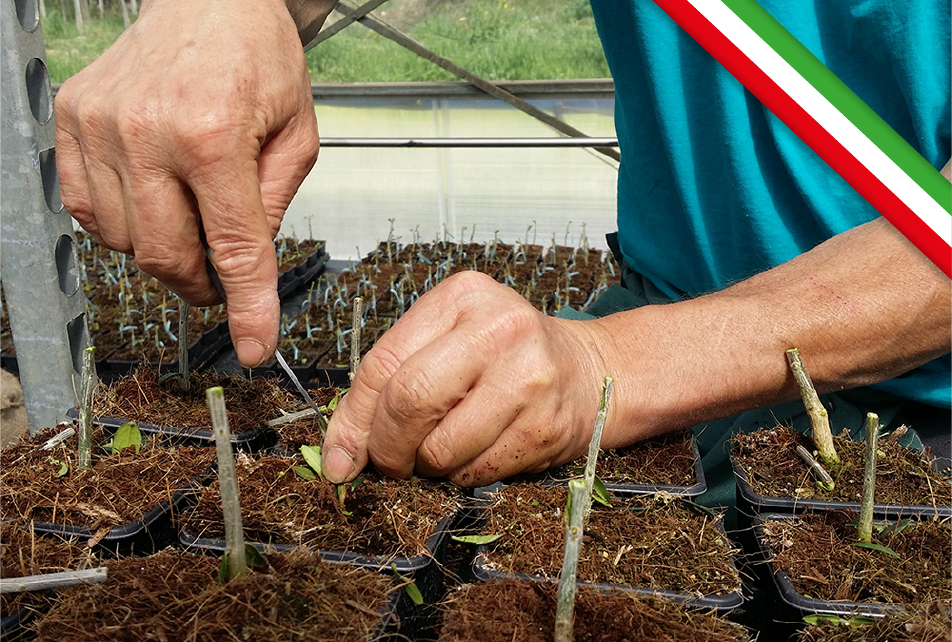